Thank you for your interest in our posts!
We wish to invite you to subscribe to our newsletters to be updated on our cleaning world!
Join Us

The issue of littering is becoming increasingly commonplace and widespread. It consists of leaving – either intentionally or involuntarily – small waste in public spaces such as streets, squares, parks, beaches and woods. The efforts of countless citizens who respect the environment and properly dispose of waste are, sadly, rendered meaningless by the poor habits and the lack of any civic sense of a small minority.

Littering, in addition to having serious repercussions on the environment, undermines the quality of life and the sense of safety in public spaces, causes high costs for cleaning services and damages the image of the places.

Several research projects in recent years have focused on the evaluation of the types of littering, on promoting awareness and prevention initiatives, including special local cleaning operations. In several Italian cities and beyond, voluntary initiatives have been actioned to clean up roads, squares, city centres, beaches, woods and river banks.

For example, according to the Park Litter 2020 survey conducted by Legambiente, following the environmental volunteering campaign “Let’s Clean up the World” which calls volunteers and citizens to action to clean up streets, squares and green areas throughout Italy, the most common waste is cigarette butts, followed by bottle caps or cans/can tabs and paper scraps.

Sadly, for the past year, disposable masks and disposable gloves have also taken centre stage.

The most alarming fact is that the build-up of waste does not derive from the lack of bins and adequate disposal systems but from the complete lack of civic sense of those who intentionally choose to throw a cigarette butt on the pavement rather than use the appropriate bins. 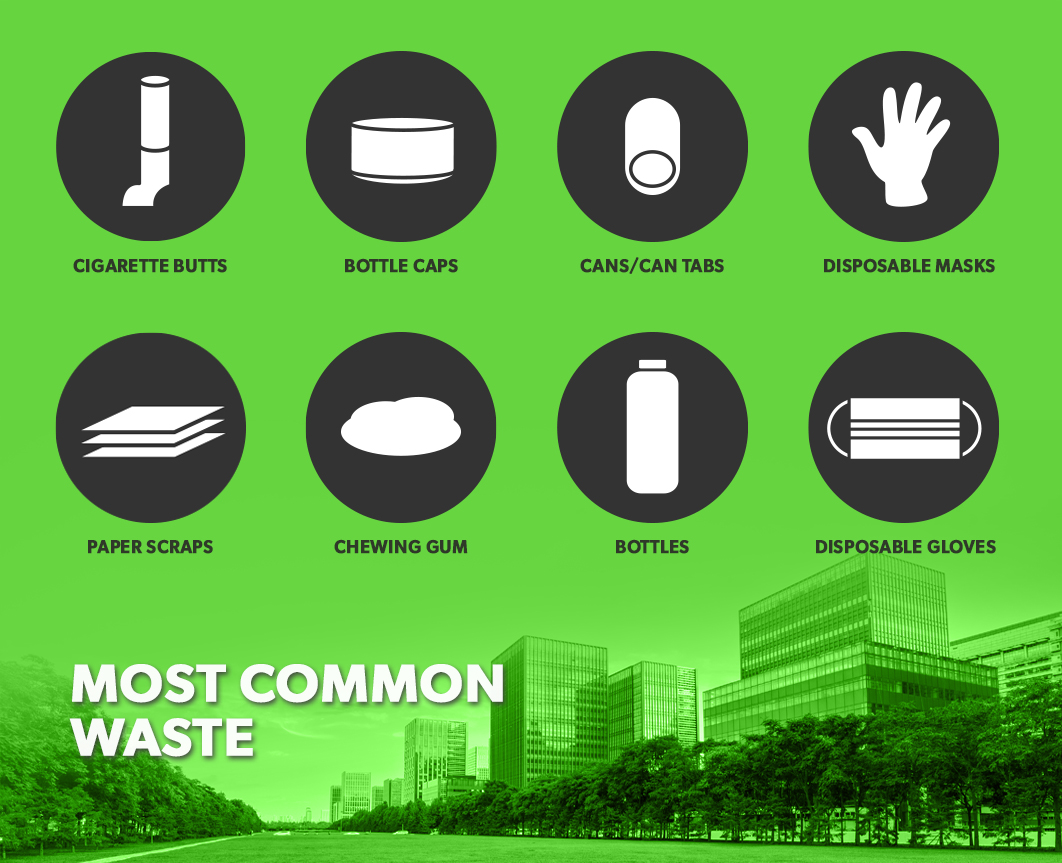 Working together to clean up littered areas!

IPC, which has always been aware of the environment and how to protect it, has developed a special waste collection kit to keep city parks and urban areas clean and free from any type of waste.

The kit consists of a multipurpose gripper, a wearable belt to attach a rubbish bag and compartments for work equipment and personal items, so one can work with the utmost freedom of movement.

Convenient and safe – everything you need is within reach, without having to touch waste. With the Nipper gripper, available in different sizes, the waste collector can easily collect waste left on streets, pavements and in parks without bending over. 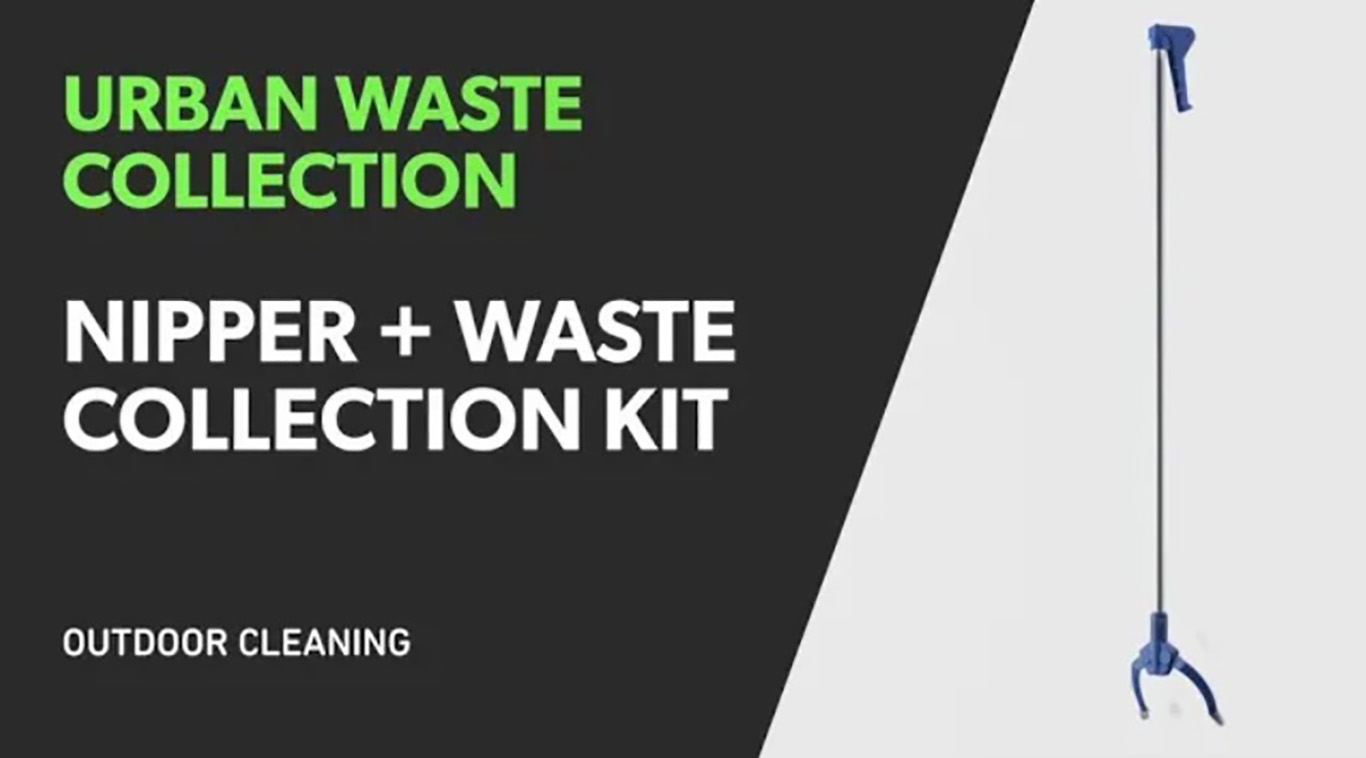 To receive more information on our solutions, send your queries to info@ipcworldwide.com. We will be happy to give you all the support you need.

Don’t forget to also follow us on our social media pages!