Thank you for your interest in our posts!
We wish to invite you to subscribe to our newsletters to be updated on our cleaning world!
Join Us 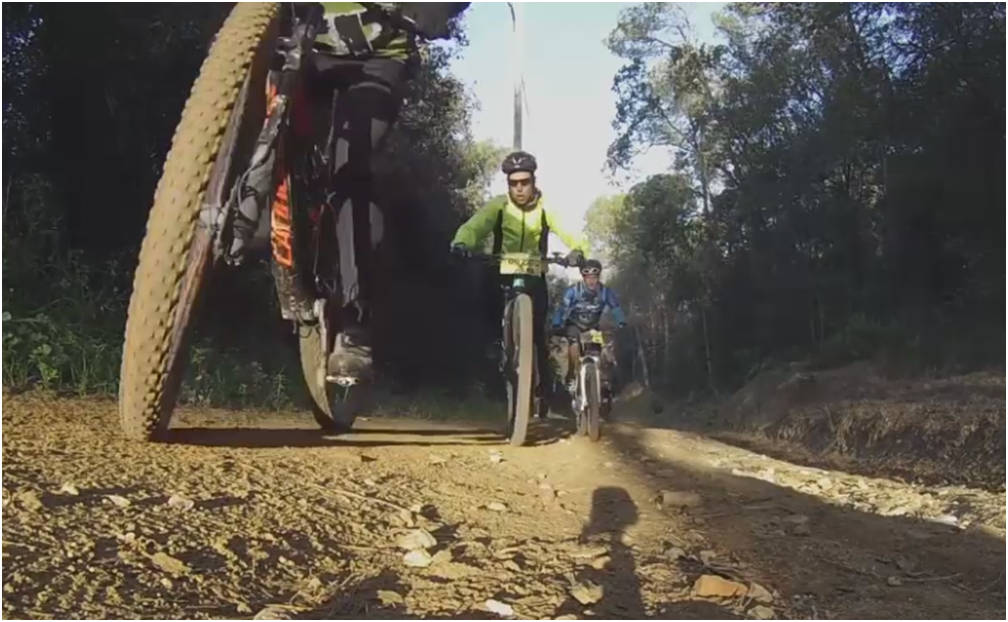 On November 19th , the IPC Group, with its Spanish subsidiary, had the pleasure of attending the 19th edition of Prehistorica, one of the most famous non-competing mountain bikes races held at La Roca del Valles (E).

Over 1500 enthusiastic participants and over 1500 bicycles visited and went through the washing center organized and set up by IPC, where they were efficiently cleaned from mud, soil and grass. An apparently arduous job that was successfully carried out without hesitation and with outstanding results thanks to the PW-C04 high pressure cleaner.

The non-competitive “prehistoric” race is so called because it runs through the prehistoric routes of the Serralada Prelitoral nature park, featuring a beautiful landscape of rolling hills and rounded peak mountains, whose mild climate allowed very early human settlements. The oldest remains date back to the Neolithic period, and the first communities were founded by the Iberians and later by the Romans.

A sporting event that, because of its historical and cultural implications, relieved spirit and mind, as well as body.

With a steadily increasing number of participants, the race is aimed not only at sportsmen and experts, but also to anyone willing to take advantage of the event in order to enjoy and share a sporting experience in a beautiful, uncontaminated setting full of history.

10 municipalities and several villages populate these hills and their inhabitants participated the event by supporting racers with passion and enthusiasm.

Participants could choose between two circuits:

IPC Spain at the Prehistorica

Tomas Biel, director of our Spanish branch, reports that “this edition was indeed memorable: flawless organization, great attendance, and excitement to the stars”

He adds: “It is the second edition that IPC has participated in.  This is an appointment we can no longer miss. It is a very important opportunity that allows us to test our products on the field and not just to show them. It was rewarding to see the satisfaction on the tired faces of participants at the end of the race when, thanks to our compact low pressure cleaners PW-C04, they managed to  clean their bikes in just a few minutes, so that they could be immediately stored in  luggage racks or  trunks without further ado .

We can say that IPC helped the participants to bask in their pleasant memories  of that extraordinary day, sparing them the wearisome tasks after the end of  the race .

We were all very pleased and we are already looking forward to preparing for the 20th edition!”